YouTube Premium and Music had at least 50 million users last year, but Google isn’t content with that. The American giant may decide to prevent non-paying users from accessing a crucial feature of the platform in an effort to pull more people to its subscription service.

In fact, the company now intends to charge for access to 4K quality videos on its platform, as multiple Reddit users have already discovered. Although the highest definitions may soon only be available to Premium users. YouTube has always made it free to select from all of the possible definitions under videos.

A screenshot from the platform shows that Google appears to be successfully testing the limitation with a number of users. Free users of YouTube will notice ” Premium, tap to upgrade” underneath the videos along with the 2160p resolution. 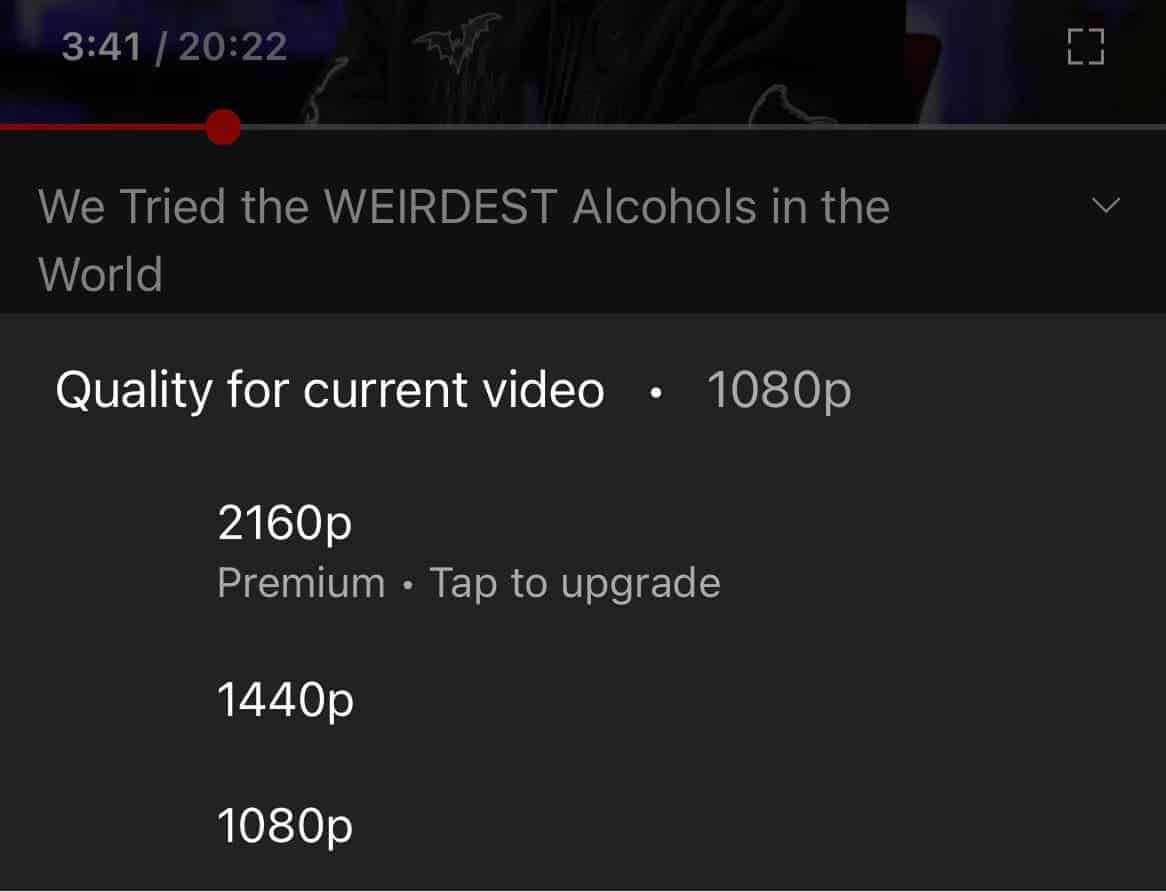 Of course, 8K videos, which have been available on YouTube for a while, would also fall under this. Playing videos at this quality via a mobile device doesn’t seem too concerning. But doing it from a computer or television is.

You must now subscribe to the Premium subscription in order to play videos at a quality higher than 1440p if you love watching YouTube on your 4K TV. Given that YouTube has long made high-resolution material available for free, the decision is fairly surprising.

Recall that the monthly price of YouTube Premium is now $11.99. Fans of Google are eager to hear more about YouTube and are also anticipating a statement from the business on the future of Stadia, particularly the controller. Since the controller now only functions when linked through a wire. They actually want Google to make it Bluetooth-compatible so that it may be used with other platforms.

Google has to pay $9.4 million for fake Pixel 4 ads

Xiaomi MIUI 14 is an ultra-pure system that maximizes memory