May Edochie, the first wife of Nollywood actor, Yul Edochie, has sparked reactions after she shared videos from her recent trip to London, United Kingdom.

The mother of four is currently in the UK and took to social media to document her journey from the Lagos airport until the time she landed at Heathrow Airport, UK. 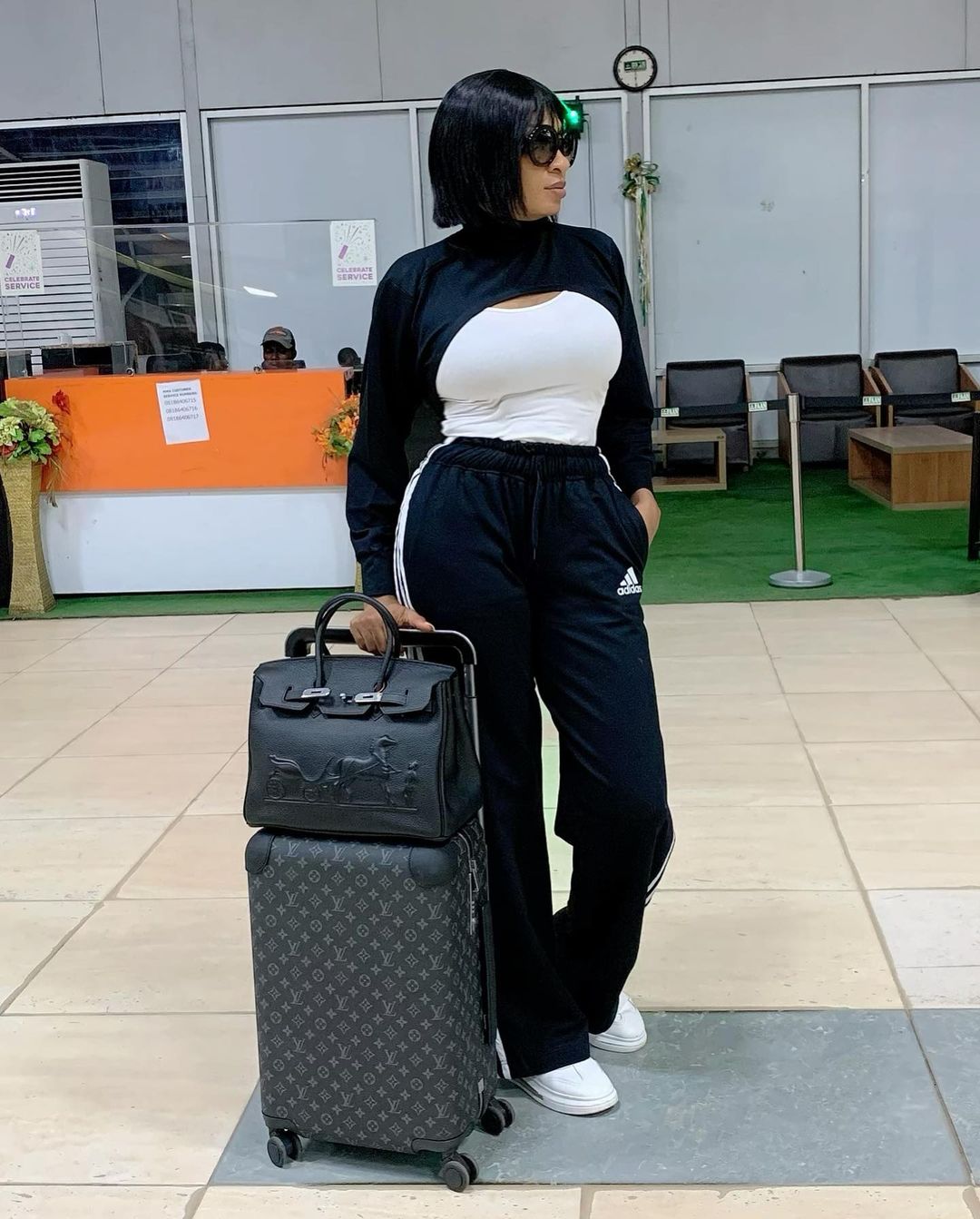 May, who revealed she traveled in business class, shared all the goodies she enjoyed on the flight, from the food to the drinks.

“The queen is in London. a sneak peek into my trip”, she captioned the video.

However, the video sparked a flood of comments from social media users emphasizing May’s achievements since her marital scandal. 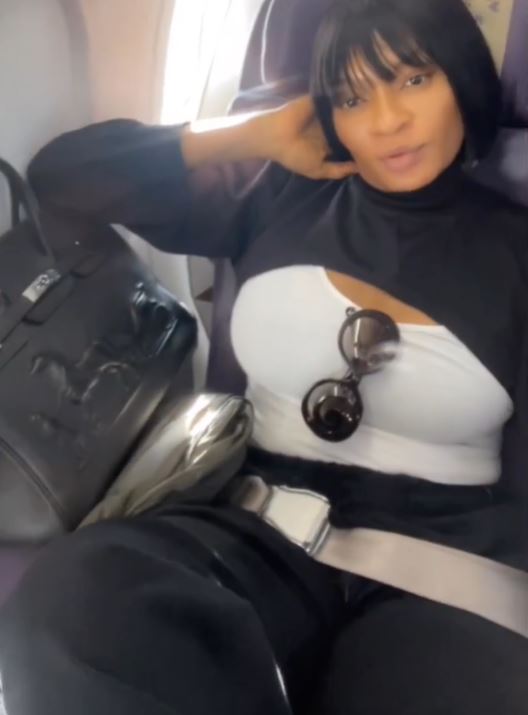 @bella_jordie, “Success is for those that presses on when they see a wall, find ways around a road block and consistently push boundaries and conquer territories against all odds.”

@jessicaobioma, “So lovely, ma dear is better u hv moved on coz …. The most dangerous person to be with is someone who doesn’t love you and still doesn’t want to loose you.”

Rihanna And Savage X Fenty Have Settled A Lawsuit For $1.2 Million

South Africans have no idea what makes a good president