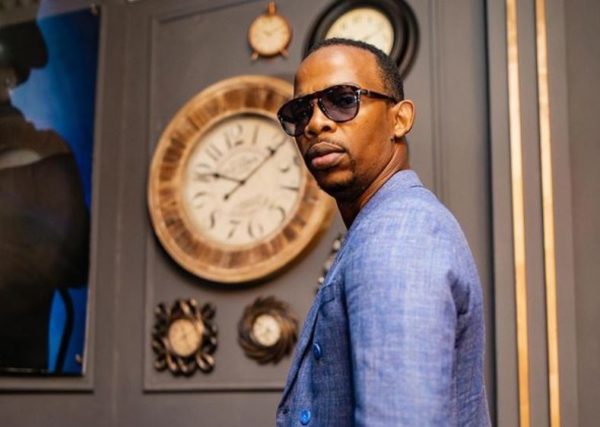 Zakes Bantwini is wowed by Diplo’s support for his hit single, Osama.

The song topped charts immediately it was released, but Zakes has successfully stolen hearts with the song before it got officially released.

Aside topping music charts and being applauded by other musicians in SA, it’s a plus for the music producer as the song is gradually gaining entrance into the international scene.

Taking to social media, Zakes shared video of Diplo playing the hit song at a show to an audience filled with white people.

It will interest you to know that the crowd enjoyed the song.

The benefit concert goes down in Los Angeles