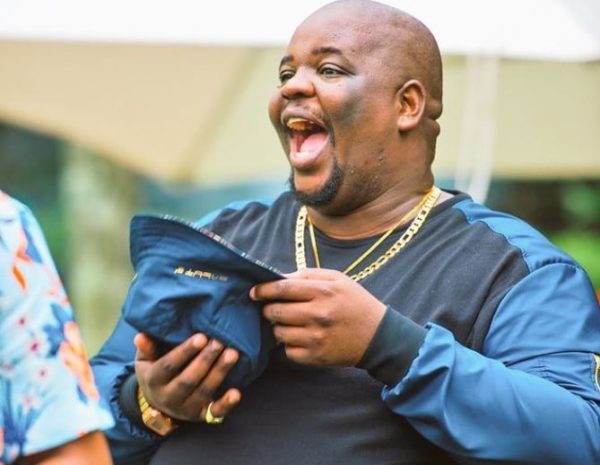 Zakwe is over the moon as his Facebook followers has hit 600k.

Most celebs are used to celebrating their Instagram and Twitter followers, but the rapper chose to celebrate another level.