Zaleb Brown, The Emerging Multifaceted Music Artist, Sets A Huge Stepping Stone In The Hearts Of The Youth 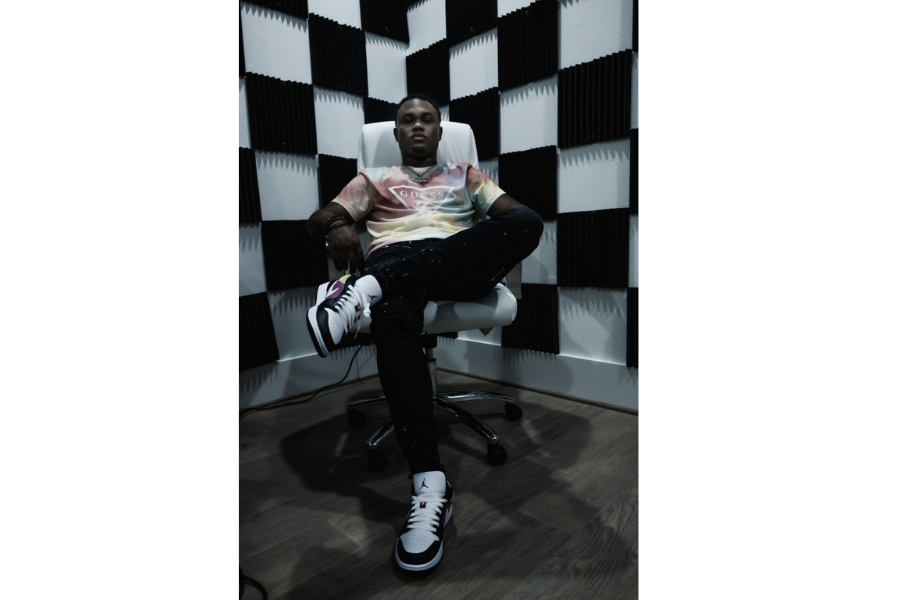 Being unable to express your gift can never be more frustrating than anything else. Gifts are called presents because they are designed to be presented. Living all his teenage years in the shell of inferiority because of his speech disorder, Zaleb Brown seemed to forgot his strong points.
He grew up with much enthusiasm in music, but he was never confident about showing his talent to others. Despite his stutter, he was born with a naturally captivating singing voice. Zaleb still remembers the time when he was inhibiting himself to sing openly until his first debut in 2017 enlightened him.
It is just a 4 minute and 45 seconds video he posted on his YouTube Channel that sparked that fire inside him. His When We Were Young by Adele song cover hit millions of spreads on Facebook. Thus, giving him so much motivation and boundless perspectives. He never anticipated such a load of blessings to come his way as it is his first time sharing his voice to the world.
Overwhelmed by immense love and support from his family, who were a bunch of music enthusiasts, and his fans, he started dreaming bigger and cut the way out of his long-term comfort zone.
Not long after catching the attention of the crowd through his song covers, he managed to start creating music in 2018, along with his sibling, Jdagr8, who is also a talented music artist. A year after working with their melody together, they managed to release his first single, Projection.
His music-making metier does not stop at his first single. It is followed by other new singles such as Unconditional and Reminiscencia. All his crafts are deeply inspired by the styles of his favorite artist in the industry, like Khalid, Adele, J. Cole, Justin Bieber, and more. While these individuals affect his pieces, the sole recipient of his soulful songs is his beloveds.
In particular, his song Unconditional is mainly written to express his gratitude for the unequivocal support that a family gives to every member, especially in their darkest times. If truth be told, Zaleb Brown is a product of perennial encouragement reinforced in his heart and mind by his family. The song seems to also apply to him during his younger years.
Regardless that Zaleb has achieved his well-deserved place and exposure, he never stopped dreaming and growing. This humility of him makes him more than just a personality- who emerged in the crowded industry.
He even inspired his fans when he said, “Never give up on your vision. Even when things seem impossible, always remember the worst thing someone can tell you is ‘No’. Don’t allow that to discourage you. Instead, keep following your heart and your passion, and It will lead you to the right places.”
Indeed, Zaleb’s gift does not only serve as his own but also for others as well, who are continuously driven by it. His mere existence only proves that not a thing is unreachable. You just need to have yourself first, and the rest will have your back as well.
Disclaimer: The views, suggestions and opinions expressed here are the sole responsibility of the experts. No Forbes India journalist was involved in the writing and production of this article.

Click here to see Forbes India’s comprehensive coverage on the Covid-19 situation and its impact on life, business and the economy​

Check out our end of season subscription discounts with a Moneycontrol pro subscription absolutely free. Use code EOSO2021. Click here for details.